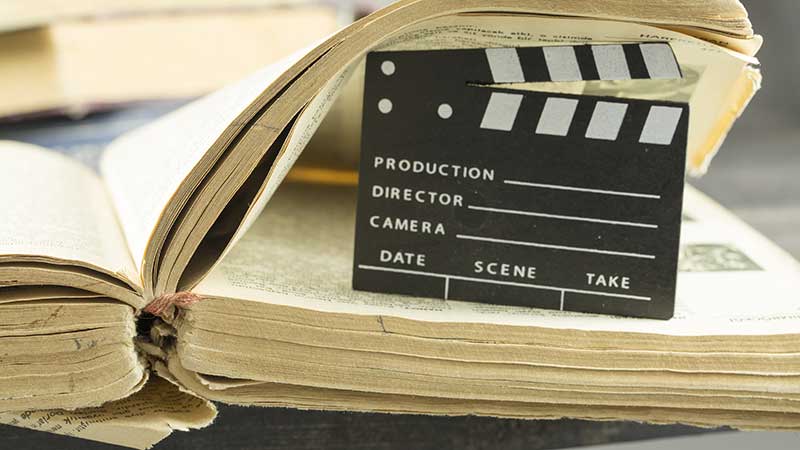 Based on two of the popular 2001 book series by Eoin Colfer, this movie, adapted by the Disney machine, has fans of the books crying foul ever since the trailer dropped. Apparently, the Harry Potter/Spy Kids/Men In Black spin isn’t sitting well with people who know the character and subject matter. Welcome to Hollywood!

I’ve never read any of the books, so I can’t make any comparisons, but this is one bad movie adaptation. Narrated by an oversized dwarf named Mulch Diggums (Josh Gad having a fun time), we are quickly thrust into the life of Artemis Fowl (Colin Farrell), who’s either an international art thief or a really good businessman. His 12-year-old son, Artemis, jr (Ferdia Shaw) is a super-genius and believes (like his father) in all the Irish folk tales, which is good because dear ‘ol dad just got kidnapped by Opal Koboi (Hong Chau), an evil pixie, who demands the McGuffin… I mean, the “Aculos”, a gizmo of untold power.

But where is that Aculos hidden? Only Fowl, Sr. knows and it’s up to Junior to figure it out and save his pops! That’ story A. Meanwhile, we also have story B running at the same time. Hidden deep in the Earth is Wakanda… I mean, Haven City, the super-advanced techno-city that’s home to every fairy tale creature imaginable, and policed by elves and their commander, Julius Root (a gravelly-voiced Judi Dench). Root assigns recon officer Holly Short (Lara McDonnell) to investigate the human world for that Aculos, even though Holly has a checkered past. After a confrontation with a troll, Holly is caught and captured by Artemis, Jr, and his loyal butler/bodyguard, Domovoi “Dom” Butler (Nonso Anozie).

Now, having a captured elf is dangerous to the other world, so Root calls out a huge tactical elvish SWAT team to rescue Holly, but after getting their butts kicked by a kid and a butler (???), she decides on sneaky diplomacy instead. Root calls in her ace-in-the-hole, the incarcerated Mulch to spring the captured elf, but doesn’t matter as Artemis and Holly have become friends, bonding over their missing dads. Well, wasn’t that convenient! The Aculos is located, there’s a big action piece when Professor Quirrell yells, “There’s a troll in the castle!”, and a really dumb ending that defies what has already been shown on the screen. Wait, what??

I have a theory. Screenwriters Conor McPherson (The Eclipse) and Hamish McColl (Johnny English Reborn) are actually 10-year-olds and like to write stories/fan-fiction for school and their friends. That’s because this simplistic, badly paced, and horribly childish dialogue could not have been written by adults! They took the first two books, cut, chopped, dissected, and eviscerated the story into something abominable. Result? The completed movie looks like it’s TWO complete full-length movies badly edited to make a 95-minute film. Nothing makes sense, the plot holes have plot holes, scenes start and stop for no reason, characters say dialogue that makes NO sense whatsoever, and craziest of all, Artemis Jr. is barely the main character!!

Director Kenneth Branagh (Thor, Murder on the Orient Express) at least tries to make this movie LOOK good with impressive CGI and whiz-bang SPFX, but this is nothing less than Harry Potter/Percy Jackson meets the Men In Black. It also doesn’t help that the lead, newbie Ferdia Shaw, has all the charm and charisma of a bag of rocks. He’s never acted before and it shows. Fortunately, he’s not on screen that much, and his co-stars fare much better. The impressive Lara McDonnell at least tries with the ridiculous lines she has to say. I can’t imagine what Dame Judi Dench, the high-priestess of cinema, was thinking when she signed on to do this lame film. Money? A favor to Branagh? Blackmail? Let’s also not forget that she was in the Cats movie that came out around Christmas of 2019.

One saving grace in this whole debacle was Josh Gad. As the narrator and comic relief, he knew how to play his character; throw out the script, and improvise his lines. At least, that’s what it looked like. He was the only shining light in this whole wretched waste of time. This movie is currently streaming only on the Disney+ platform and not in any theaters… yet. This is both a blessing and a curse, I guess. A blessing, as in I didn’t have to PAY to watch it, but a curse as it was 95 minutes I’ll never get back. Oh, and a sequel, as it alludes to it in the end? Pfffffft!! I don’t think so!! LOL!!