Cloud Gaming: Google Takes It To A New Level 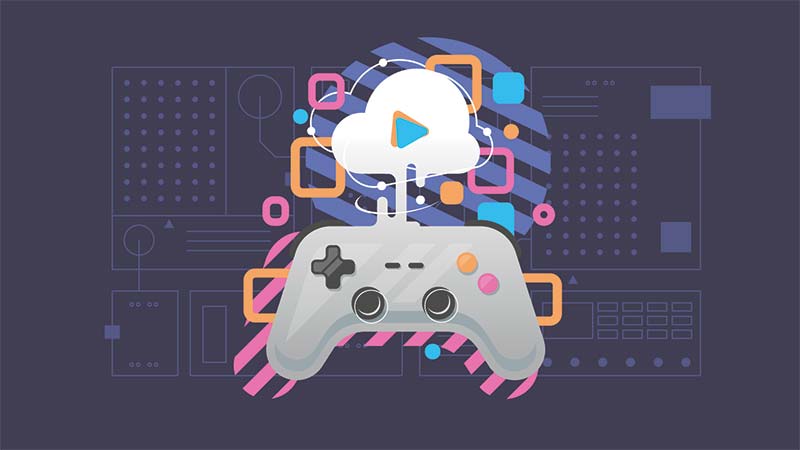 Less than a year ago, an online service debuted that had some people thinking that something like the Netflix of gaming had finally arrived.

While it hasn’t exactly turned out what way, some people in the gaming industry think that Google’s Stadia service could be a power player in the field. In a nutshell, Stadia is a cloud gaming service that gives users access to a digital gaming library. It allows you to use it on the go, on different platforms, from home PCs, and phones/tablets. It is currently only available on certain phones, such as Pixel smartphones, supported Samsung phones, OnePlus, Razer, and Asus. Stadia has the ability to run on any desktop Chrome browser, so no additional software is needed.

There are different ways of using the service. You can use a Chromecast Ultra, your phone, or your laptop. You add a controller of your choosing. It can be Google’s Stadia Controller, an Xbox One controller, or a PS4’s DualShock4 gamepad.

One of Google Stadia’s hallmarks is its capability of streaming video games up to 4K resolution at 60 fps (frames-per-second), with support for HDR (high-dynamic-range). One of the concerns with Stadia is how it’s linked to your internet service. If you have 100MPps internet speeds, Stadia can perform very well. But, if you have a slower connection or a cap on your data service, it can burn through it rapidly.

To be clear, the service isn’t like Netflix, offering up a seemingly unlimited number of games for a set price. It launched in 2019 with more than 20 games and announced that it plans to add 120 in 2020. It offers a catalog of free games while players can buy others. Gamers say it offers up some quality titles, some lesser-known ones, and some created just for the service. It’s a competitor to Nvidia’s GeForce Now, Microsoft’s Project xCloud, and Sony’s PlayStation Now service.

Google launched Stadia Games and Entertainment — a division focused on developing new games exclusively for the service. Some of the recognizable names include “PUBG” “Red Dead Redemption 2” and “Mortal Kombat 11.”

Players can start games without having to download them on their devices and can stream, or even record their sessions on YouTube. The StreamConnect function allows gamers to play the games together with friends, using a picture in picture function.

The service is currently offering a deal that gives you the first two months of service for free and then charges you $9.99 a month. Some industry observers say that there has been a surge in signups for the service because of a combination of the deal and the coronavirus crisis.

Here’s the catch though. While it offers some games for free, including a growing catalog of its custom games, the platform sells some of the big-name games. So, instead of comparing it to Netflix, it’s perhaps closer to an online GameStop which tries to position itself as one-stop shopping for gaming.

The Darker Side of Being a Full Time YouTuber – The Postgame Podcast With HoopsandHipHop Ep. 3