The Memory Crisis Of Gaming 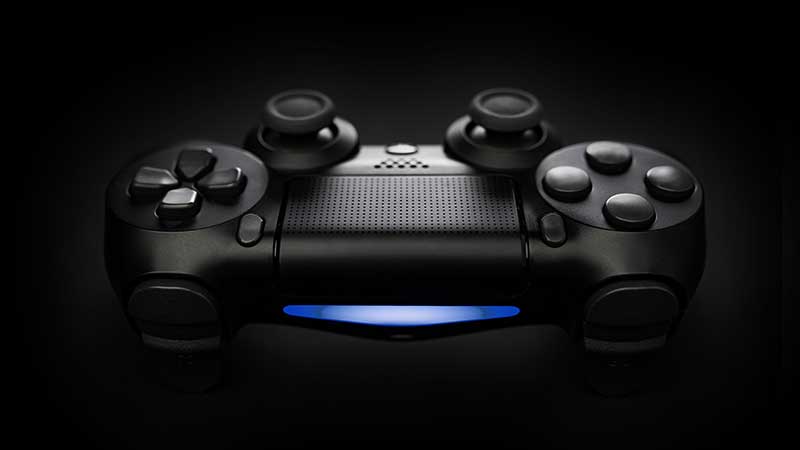 As we approach the release of the next generation of video game consoles, there’s a question on every gamers’ minds: how big will the memory size be for the PlayStation 5 and Xbox Series X? For the current generation of consoles (PS4 and Xbox 1), there is 500 GB of space that comes with the console. Each time you want to play a new game on your console, there is an install file that needs to be saved to your system memory. For perspective, modern games take up around 50 GB of memory space. However, one thing that is huge in this current gen of gaming is continued support for a game. For example, Star Wars Battlefront 2, which was released in November 2017, had an initial install file size of 50 GB. Fast forward to today and an install file of this game (assuming you downloaded the free updates) now is at 120 GB. That is a quarter of your console’s memory for one game. The memory issue gave gamers two options. One, they would be forced to delete a game to play a new one which could be a hassle for some since people play multiple games at once. Or two, you fork over more cash for an external hard drive to increase your memory system. The ladder seems like the logical option, but now there is a money problem. Assuming you picked up a PS4/Xbox before price drops, then your wallet took a hit if you went with option two. PS4 launched at a retail price of $399. Adding on a hard drive, an extra controller to swap out when the one you’re using dies, a game, and a subscription to play online games (most gamers buy this), then you are well over $700 after taxes.

So, the question is at hand, will the new-gen consoles have enough memory space to avoid an external hard drive and save gamers $100? Right now, the information we have on the PS5 is it’ll have 825 GB and the Xbox Series X will have 1 TB. Gamers will welcome these larger sizes but depending upon the price of these new consoles, that might not be good enough. The next generation of games could push game install files to larger than ever before. It is uncertain if we will be running into the same issue but more than likely, we will be. Most are assuming prices will be higher than the current-gen consoles. If this is true, having a good console experience for the generation life cycle will mean investing in a hard drive. These new consoles are promising amazing things like greatly reduced load times, more precise controller responses, and stronger processing power. All of this would make any gamer excited for next-gen, but none want to have to pick which game they can play due to lack of memory space.

The Darker Side of Being a Full Time YouTuber – The Postgame Podcast With HoopsandHipHop Ep. 3