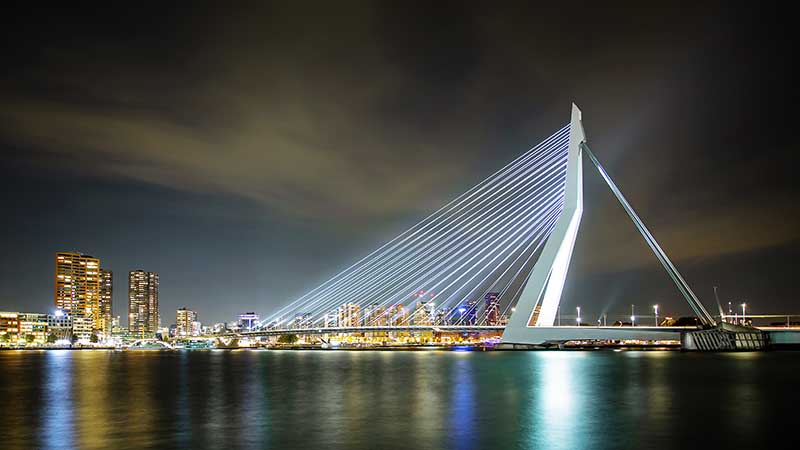 I never knew this existed! An international song contest featuring 26 European countries that, like our America’s Got Talent, is all about music, talent, showmanship, and spectacle. However, this movie stars funny people, Will Ferrell and Rachel McAdams, so you know it’s gonna be anything but serious stuff.

Ah, Iceland! Home of blondes, exquisite countrysides, and a little fishing village that has a local musical group called Fire Saga. They are Lars Erickssong (Ferrell) and his BFF, Sigrit Ericksdóttir (McAdams) who, truth be told, aren’t that good. Lars is narcissistic, obsessive, and believes their music is fantastic. They even dress-up like Norse gods (an MCU Thor call-back) for their music video. Sigrit is beautiful, funny, and without Lars’ interference, she can belt out a song with bravado. One day their big break comes as the Icelandic city council allows them to compete for the Eurovision Song Contest, even though they already have their ace-in-the-hole, brilliant singer Katiana (Demi Lovato).

But a series of strange events have them advancing to the main event and that’s where the arguments, break-ups, finger-pointing, and back-stabbing begin. Lars and Sigrit meet Russia’s #1 singer, Alexander Lemtov (Dan Stevens) who’s destined to win the contest and break-up Fire Saga when he sets his eyes on Sigrit. Likewise, the Greek singer Mita (Melissanthi Mahut) is putting the moves on Lars as well. Lars and Sigrit manage to advance to the semi-finals singing their signature song, “Double Trouble”, after a disastrous first attempt, setting the stage for their typical break-up that will lead to their third-act reconciliation in the end. But, what an ending it is! For a silly comedy that goes off the rails at times, their musical finale is a heart-breaking number that rivals Lady Gaga’s song in A Star Is Born.

Will Ferrell and Andrew Steele (SNL, Funny or Die, The Spoils of Babylon) have over-written a very funny movie that goes on a little too long. At just over two hours, it starts to overstay its welcome with too many side-stories and scenes that play out much too long. A bit like This Is Spinal Tap meets Popstar: Never Stop Never Stoppin’ with A Star Is Born and Blades of Glory thrown in, this comedy hurls jokes, gags, and one-liners that are hit ‘n’ miss. Some land on solid ground while others are just groaners. But you can’t deny this a Will Ferrell movie as he ad-libs and mugs his way along with McAdams who is very much his comedic equal, giving a stand-alone performance that almost steals the show.

There are lots of LOL moments, like singer Demi Lovato parodying herself as both a flashy singer and a spectral being, a running gag about elves, how the townspeople only want to hear Fire Saga sing “Ya Ya Ding Dong”, and a wicked cool musical break in the middle of the movie that rivals the ones in The Showman or Moulin Rouge. You can thank director David Dobkin (Wedding Crashers, Shanghai Knights) for his expert use of the camera and quick edits, knowing how to capture the humor from Ferrell and McAdams.

Other great characters include Pierce Brosnan as Lars’ acerbic dad who can’t stand his son, British talk-show host Graham Norton as the Eurovision announcer, and real-life contestants of the Eurovision Song Contest! Pretty cool. This was another coronavirus casualty movie as it was supposed to be in the theaters months ago, but ended up on Netflix streaming instead.