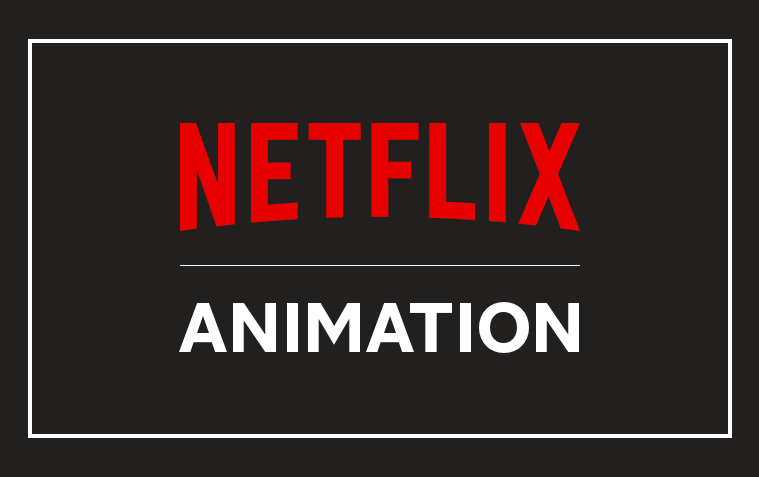 Netflix reported a strong fourth quarter earlier this week, exceeding both subscriber growth and total revenue forecasts. There was one part of the company’s earnings release in particular that caused shares to surge to a new all-time high.

This article was written by MarketCrumbs.com.

“We believe we are very close to being sustainably FCF positive. For the full year 2021, we currently anticipate free cash flow will be around break even (vs. our prior expectation for -$1 billion to break even),” Netflix said. “Combined with our $8.2 billion cash balance and our $750m undrawn credit facility, we believe we no longer have a need to raise external financing for our day-to-day operations.”

While Netflix said it may return some of its newfound cash to shareholders via buybacks, recent comments by co-founder, chairman and co-CEO Reed Hastings signal the company still intends its content push and has one area in specific on its radar.

According to animation news site Cartoon Brew, Hastings has now made two comments in recent months, without even being asked, about Netflix’s ambitions in animation and taking on the leader in animation—The Walt Disney Company.

Hastings said during an interview with The Hollywood Reporter in September that he wanted Netflix to “beat” Disney in the family animation category.

“We want to beat Disney in family animation. That’s going to take a while. I mean, they are really good at it,” Hastings said. “We’re both very focused on building out our animation group and, you know, it’s a friendly competition.”

While having nowhere near as much clout in the animation business as Disney does, Hastings nonetheless believes they will compete with Disney over the next 50 years.

“We both want to do incredible stories for consumers and we want to be able to raise the bar in that area,” Hastings said. “We know that they will be a challenger and a competitor for the next 50 years.”

During this week’s earnings call, Hastings once again brought up his goal of taking on Disney, which has long been the leader in animation.

“We’re very fired up about catching them in family animation, maybe eventually passing them, we’ll see,” Hastings said before admitting Netflix has “a long way to go just to catch them.”

Cartoon Brew points out that Netflix has so far released just three original animated films, all in the last two years. Noting that it takes four to eight years for an animated film to go from concept to release, Cartoon Brew says Netflix’s work in the area should begin hitting the service next year as the company has committed to making an unprecedented six animated films every year.

“Our animation ambition right now is not just to step up and be as big as someone who’s doing it today,” Netflix co-CEO Ted Sarandos told Vanity in October. “We’re on a path to be releasing six animated features a year, which no major studio has ever done, on top of the very healthy slate of animated series.”

As Netflix prepares to be cash flow positive, it’s showing it isn’t shy about venturing into new areas in its quest to be the leading content provider.