Stumbling Around While the Coronavirus Spreads 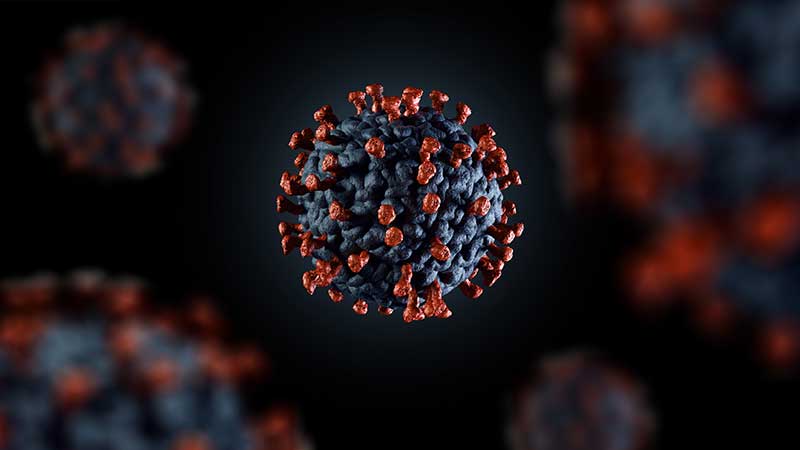 From the beginning of the Coronavirus outbreak in the Hubei Province of the People’s Republic of China (PRC), the US, Italy, Spain, the World Health Organization, and obviously, the PRC, seriously underestimated the problem. Political posturing and failing to acknowledge the danger early and copy the successes of other nations that were stopping the deadly impact of the virus were awful mistakes. President Trump restricted travel from the PRC on Feb 2nd and 26 European nations in mid-March. Yet, Trump’s administration in Spring 2018 had terminated the White House National Security Council’s Directorate for Global Health Security and Biodefense, which had been created to quickly respond to the Global pandemic. In early February, Senators Schumer and Pelosi criticized Trump’s travel restrictions. The PRC stated that those who pointed out that the virus originated in China or imposed travel restrictions from its nation were ideologically driven. However, Singapore, South Korea, and Taiwan instituted strong travel restrictions from the PRC on February 1st, 4th, and 10th respectively. On January 30th, WHO Director-General Tedros opposed the US and other nations restricting travel from the PRC, yet on March 25th, he praised Trump for his leadership against the pandemic in the US.

The FDA’s resistance to fast track approval of test kits proven to detect the virus from nations, like Taiwan or South Korea, that already had proven test kits in mass use was a serious error. Therefore, US healthcare had no way to do mass testing of anyone suspected of infection or people who thought they might have contracted Coronavirus. For example, by March 5th, South Korea had tested 140,000 people for Coronavirus while the US had only tested 2,000.

For much of January through March, left and right USA media outlets spent a lot of effort bashing each other instead of focusing more on how the nation can learn from the best in the world at shutting down the pandemic. The PRC has been so concerned with maintaining its image that it suppressed at least 8 Chinese doctors, like Dr. Li Wenliang, from telling the public about the Coronavirus after it was discovered in patients in December. Also, the PRC has expelled western journalists for reporting on the pandemic in China and has since claimed the virus was released in China by the US military. By December 30th, the PRC was vigorously censoring any posts on social media related to the pandemic and death numbers by its citizens.

As of March 29th, Taiwan, Singapore, Germany, South Korea, and Israel, nations with normally high international tourist and trade, had extremely low net deaths or very low death rates from reported Coronavirus cases. These nations put into place early mass testing programs for anyone who may have had contact with people infected with Coronavirus who had symptoms of infection or who just wanted to be tested. They all had early travel restrictions in place, national handwashing programs, severe limits on mass gatherings, social distancing requirements, and online tracking of potentially infected people.

It appears that the contradictory stances that officials have been making have had much to do with three things: an obsession with politics, unpreparedness, and arrogance.