Warner Bros. Is Encouraged By Its Hybrid Distribution Model 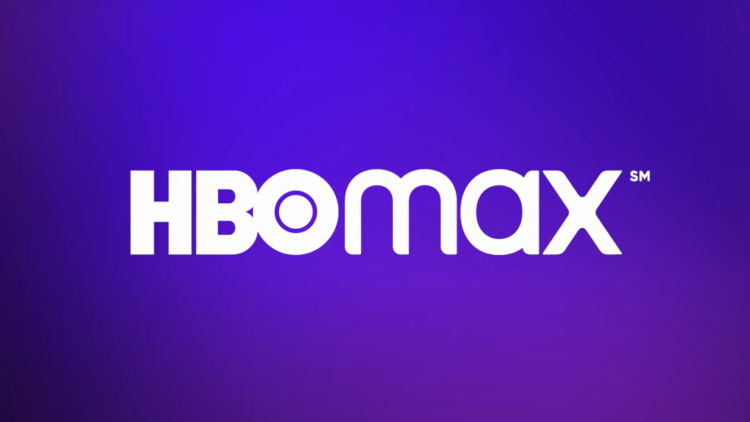 2020 has undoubtedly been a horrible year for the film industry and movie theater operators as a result of Covid-19.

In a bid to salvage what it can from its 2021 film slate, Warner Bros. Pictures announced earlier this month that it will simultaneously release all of its 2021 films in theaters and on its HBO Max streaming service in what it calls an “innovative, hybrid distribution model.”

Last week saw Warner Bros. Pictures put its new model to the test with the release of Wonder Woman 1984. The film brought in $16.7 million in box office sales, making it the top post-pandemic domestic opening weekend for any feature film. Wonder Woman 1984 has now brought in more than $85 million globally since its release.

WarnerMedia said more than 10,000 private movie theater rentals were booked as only 39% of cinemas in the U.S. remain open at limited capacity. Wonder Woman 1984 is available at more than 2,100 theaters nationwide compared to 4,165 theaters for the first Wonder Woman film.

Nearly half of HBO Max subscribers viewed Wonder Woman 1984 on its first day of streaming as the platform saw total viewing hours more than triple compared to a typical day over the previous month.

“Wonder Woman 1984 broke records and exceeded our expectations across all of our key viewing and subscriber metrics in its first 24 hours on the service, and the interest and momentum we’re seeing indicates this will likely continue well beyond the weekend,” WarnerMedia Direct-to-Consumer executive vice president Andy Forssell said.

Despite topping the ranks of post-pandemic films, the total is a steep drop from last year when Star Wars: Rise of Skywalker brought in more than $32 million on Christmas Day alone.

“This is a very weak theatrical opening,” movie consultancy FranchiseRe principal David Gross said. “With more than half of North American theaters closed and the pandemic surging, the majority of moviegoers and fans have little choice but to watch the film on television. Early foreign openings have been weak as well.”

Regardless, Warner Bros. Pictures viewed the film as enough of a success to announce it will fast-track development on the third installment of the Wonder Woman franchise.

With the first test of its new hybrid distribution model complete, Warner Bros. Pictures will now prepare for its full 2021 film slate to follow suit.

This article was originally published on MarketCrumbs.com.